Time for a new Monthly Marker!

It’s the first of the month, and we all know what that means: Time for a new Monthly Marker! Throughout June we could enjoy the sweet sounds of ‘Mure’ by Vael , but now it’s definately time to put on your dancing shoes (or take them off and dance bare-foot!) as we dance our way through summer with Ganaim – Celtic Folk Music’s ‘Danse à la Guinguette’, taken from their latest album ‘Public House’.

This song really captures that Irish/Celtic feel as it starts off as an An Dro but during the track morphs into a beautiful up-tempo melody that calls for a Polka or maybe even a nice Tarantella. So grab your friends, lovers, children and maybe even a few strangers and join us in this summer dance as we play the song five to six times a day all throughout July! 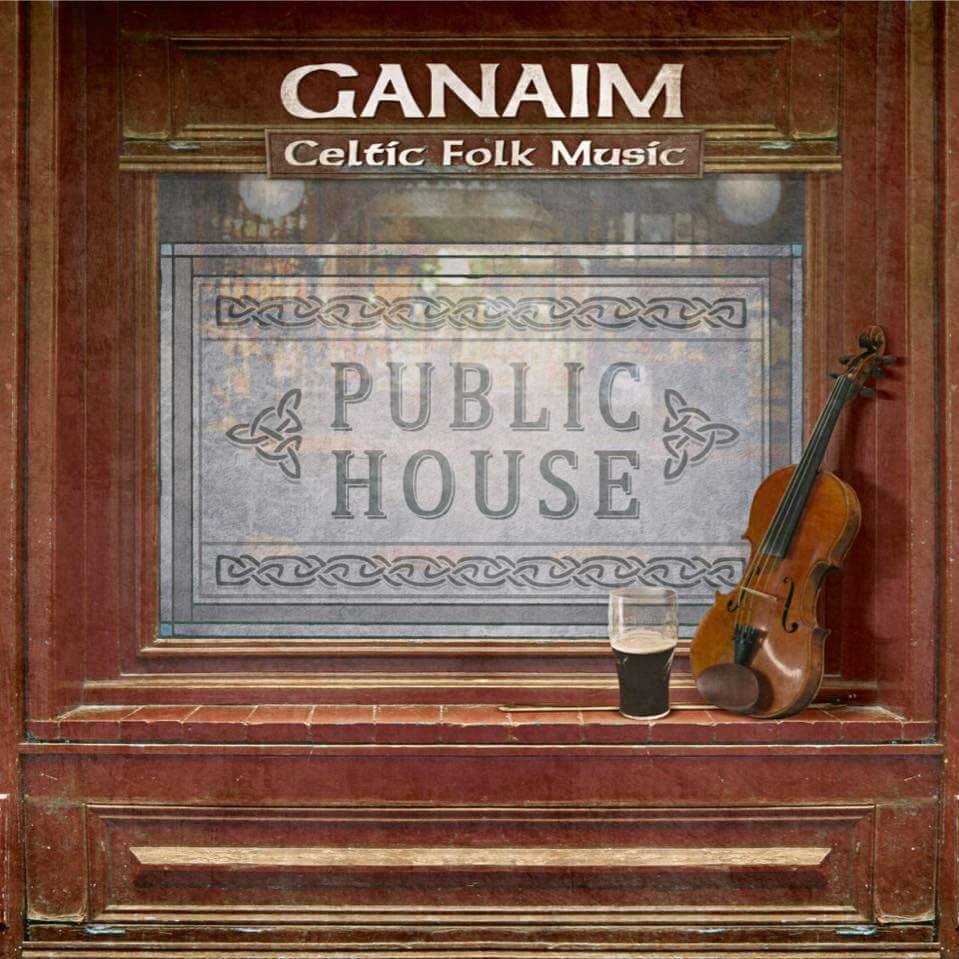 At Mittelalterlich Phantasie Spectaculum (MPS) Alex was given a demo EP of a band called Vael. We had never heard of them, but when playing the disc it became clear right away that this was definately not only CeltCast material, but also a Monthly Marker waiting to happen!

The band consists of seven musicians, determined to connect the people of the world through good music! The name Vael comes from the Celtiberian God Vaélico, which is represented by a wolf. The EP is titled Mure, which is Japanese for Wolf-pack. The recurring theme of the wolf is chosen, as it is an animal with much lore, shared by almost all peoples over the world. Vael wants to use musical styles from all over the world and blend them in with their own traditional music, to create harmony between cultures.

For this Monthly Marker we chose the title track, Mure, which mixes Asian sounds with Celtiberian music, and attempts to form a bridge between these cultures. We at CeltCast hope to be able to play a part in that, by playing the song five to six times a day throughout June. Enjoy! 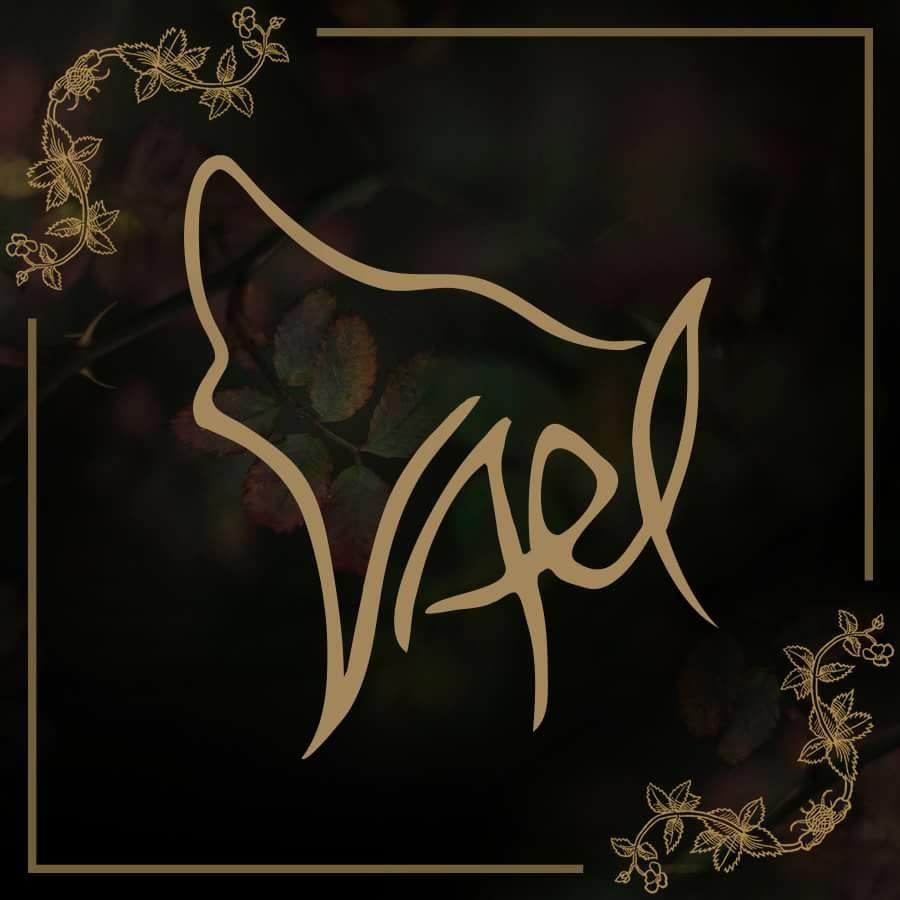 With all the festival joy happening all around us it’s easy to forget that today is the first day of a new month, and therefor it’s time to announce the new Monthly Marker!

For May we chose a beautiful, almost magical song, by our German friends Waldkauz , Raigan Dannsa. The song has a feel of a breath of fresh air after a rainstorm and is perfectly fit for a festival-filled spring! Come waltz with Waldkauz and CeltCast into the sunshine, as we play this beautiful track five to six times a day throughout the month of May!

Sometime we just stumble onto music that instantly captures our hearts. Well, The Chair didn’t stop there: with their energetic party-folk they had our arms waving, feet dancing and spirits way up high! 😀

This band from Orkney, Scotland mixes up traditional melodies from their home town with many modern influences to create a form of acoustic rock. We can’t wait to see them live somewhere soon, like maybe the Tønder Festival 2018 (DK).

Until we do, please enjoy their track ‘Planet Ork’ five to six times a day this month, as we are happy to have Brian Cromarty, Kenny Ritch, Douglas Montgomery, Erik Laughton, Gavin Firth, Robbie Thomson and Robert Gibbon in our midst this April. 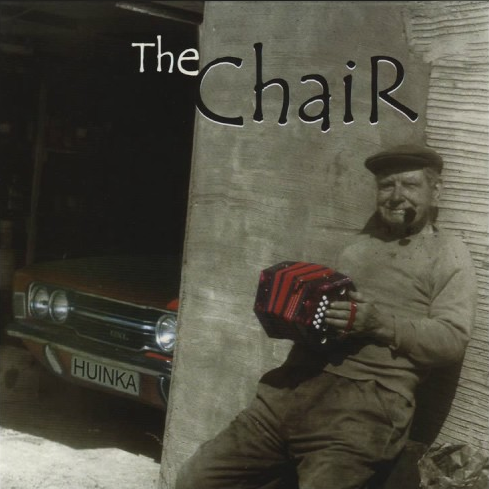 Yes, it’s the first of the month again, which means it’s time for our new focus track! This time we did things a little different. Instead of us choosing the track, we asked M-Atzin Rurouni, as she was the one that put our Facebook page at the magical number of 5000 likes! And let’s be honest, she chose well 😀

This month’s marker will be OMNIA ‘s “Morrigan”, taken from their recently re-released 2004 album “Crone of War”. This song in all its 7+ minutes of glory and power will be played five to six times a day, every day, throughout the entire month! Will you come and dance, sing and shout with us? 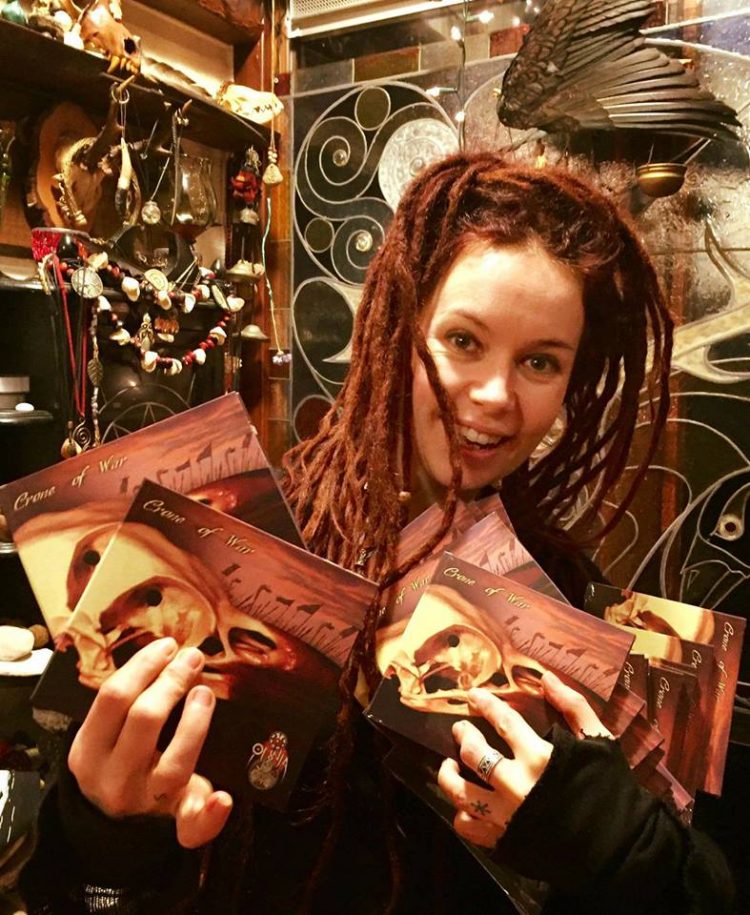