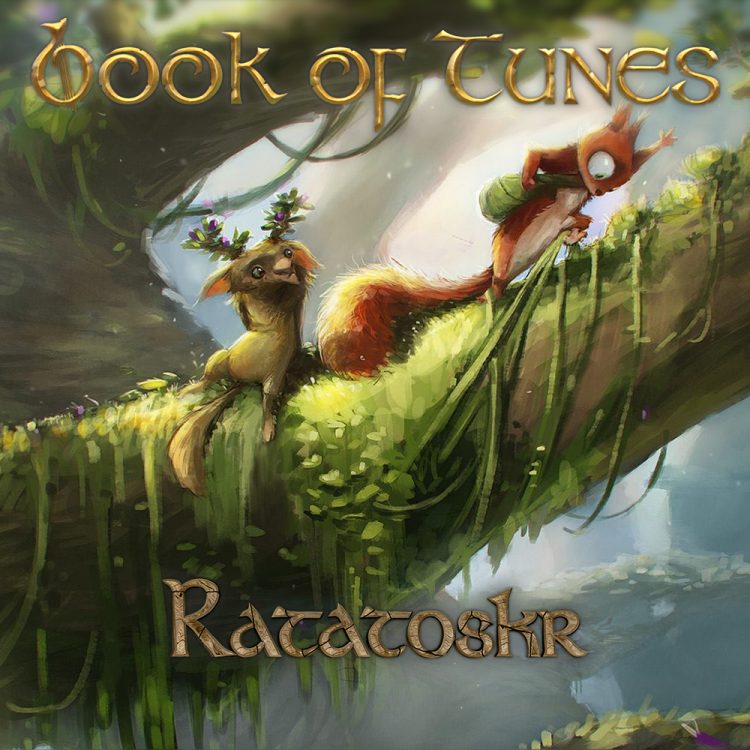 In January, we received an email at CeltCast HQ from Volker Armbruster, the man behind bookoftunes. He told us about the album he released in October 2020, which features Irish and Celtic Folk music with film music elements. After some conversation, a physical copy of the album ‘New Found Trails’ was delivered and…. I instantly loved it! The tracks are all instrumental, and you can feel the ‘movies’ behind the tracks. Get ready to let yourself be enchanted by these special folk-inspired songs.

In the meantime, Volker released three other amazing singles ánd two Yule-tide songs. These are all magical as well! If you are not yet familiar with his work, we highly recommend that you have a listen to his songs after reading this! For the whole month of September, we are going to play the single ‘Ratatoskr’ five to six times a day on CeltCast Radio.
It is a soundtrack song just waiting for a movie to be shot for it!

More about the single ‘Ratatoskr’ on Bandcamp >> A story about the greedy squirrel Ratatoskr living in the world-tree of Yggdrasil in Norse mythology. It always searches for bigger and better fruits, bringing itself and its friend Eikpyrnir in danger. <<

I’m longing for the next album, and I’m sure you’ll share my opinion once you hear Volker play.
Musical greetings, Ilona CeltCast

July’s Monthly marker: As I lay here in my silence! 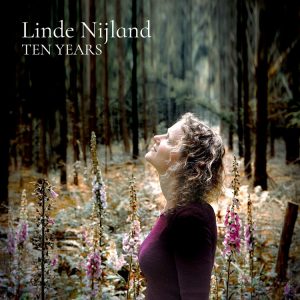 It is the first of July! So that means….a NEW Monthly Marker! And this one is jusr as beautiful as they always are! Recently, we received the beautiful new album of | Linde Nijland called: Ten Years. it contains 12 songs, mostly written by Linde herself. The song we have voted Monthly Marker and which we are going to play five to six times a day will be: As I Lay Here In My Silence. With the Dutch festival Castlefest in our mind, this was THE song to choose! Listen to the lyrics and you will feel the wicker send his strength. This is not a party song. The whole album is filled with beautiful little stories as a matter of fact. They are all lovely ballads where life and nature are never far away. So, enjoy Linde’s beautifully clear voice, guitar, and compositions. The whole record is well worth it in our opinion. The album contains a booklet with fourteen pages, including photographs, the lyrics of all the songs recorded, and sweet little drawings. People who contributed to the album, (besides Linde herself), are: Bert Ridderbos, Gilbert Terpstra, Joost van Es and Kirsty McGee. Album design & illustrations: Sam Chegini of Sam Pictures Productions. Photography: Kirsty Mc Gee and Bert Ridderbos

Our Februari monthly marker is…..

Jiggle The Old Bones by Vicki Swan & Jonny Dyer It’s only February, but maybe you have noticed a little bit of spring in your step the last couple of days? It could very well be because with the new month, we also have chosen a new Monthly Marker, and hearing this track it is very hard to sit still and not let your mood be lifted! For a full month, Vicki Swan and Jonny Dyer will do just that, five to six times a day, with the single Jiggle The Old Bones of their latest album Sleep Deprivation. Released in 2020, the album was designed to keep the road-weary musician awake and safe on the late-night drive home. Somehow, that feels quite fitting to our current situation: tired of it all, but thankfully we have the right music to keep us going, accompanying us on the trip towards the better days that are bound to return. “So let’s dance. Feel the groove, and dance, let your body move and dance, put your cares away, safe away for another day and dance, … Jiggle the old bones!” (for sure we can do with the exercise) 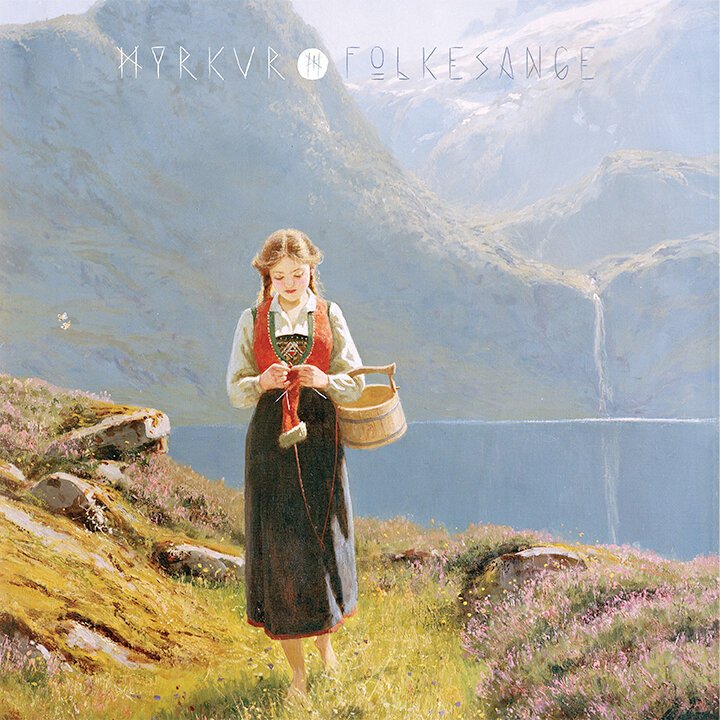 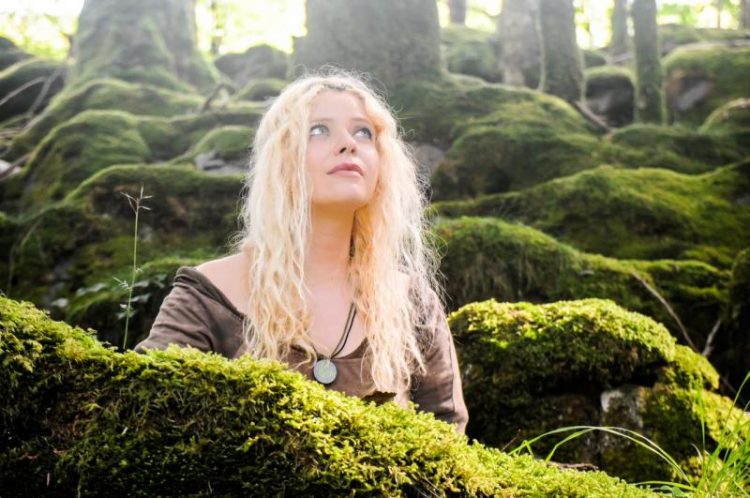