THE MAHONES are having a blast at Zomerfolk 2019!!! 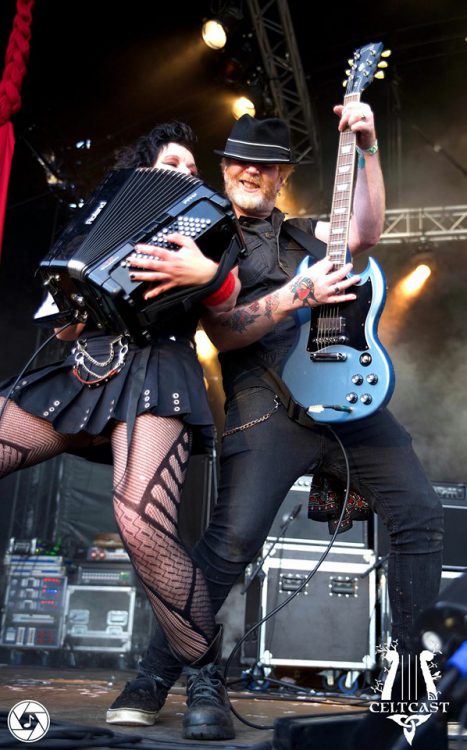 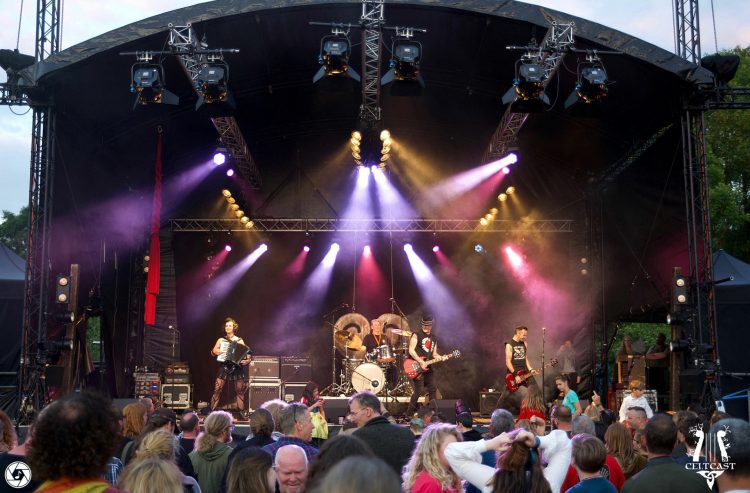 When talking about THE MAHONES some very impressive lists arise. The band has been around for over 25 years. They have toured through 35 countries. They have released ten studio albums, three compilation albums, two live albums and two EP’s. To list the guest artists that have appeared on these albums would make this post way too long for social media 😀 Suffice it to say, this band of magnificent musicians are very well equipped to rock everyone’s world!

They will be bringing their award winning and blood pumping Celtic Folk Punk to the crowds of Zomerfolk on the main stage on Saturday at 20:45 CET. Be sure to bring your energy levels up beforehand, as you will most likely be dancing like crazy to their sounds, because that is how good music like this is meant to be experienced!