We have been waiting, very impatiently, for new work by Pyrolysis!

From the first public gig we saw them at, as visitors at Keltfest , untill now, this band has been charming the public with their unique awesome music.
It has been 2 years since their last album “Edges of the day” was released and since then, this band has been growing, developing and adding to their team in such a way that a new album was the only logical step.

But when would it be?

We let out a sigh of relieve when, on the 5th of May, Pyrolysis finally ended our suffering with announcing that their new album “Daylight is Fading” will be released on the 30th of June!

This release will not be at an exclusive party, nor will it be at a nicely organised concert, no, they have bigger plans! This album will be released at RosRock Festival in Rossum! Why is this big you ask? Well, Sunday the entrance is free!!!

So there is absolutely no excuse for you not to be at the show at 15.00h!
This Sunday, come to Rossum and join us for a Pyrolysis-fueled party, and don’t forget to pick up the album! 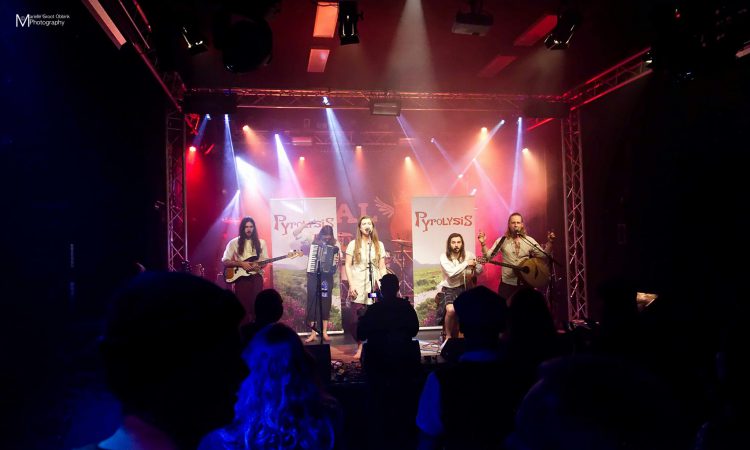