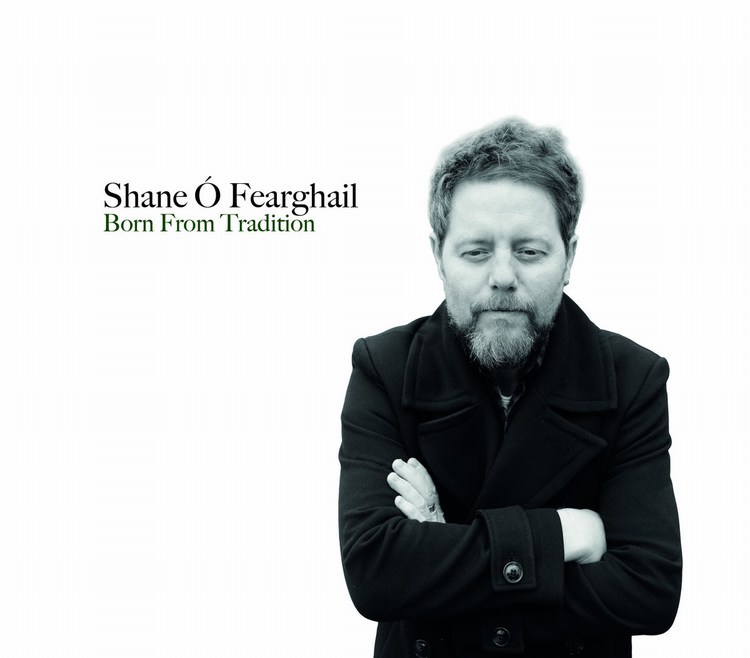 The first reviews of 2022 seem to have a common theme: these are the reviews of the golden voices. Look at the list: Iona Fyfe, Mia Guldhammer and Morten Alfred Høirup, Gillian Frame and Findlay Napier, they all released stunning albums highlighting their unique vocal talents. In this review we continue this theme as Shane Ó Fearghail is another one blessed with a golden voice. Shane is a singer-songwriter, born in Dublin but now living in Vienna. He has released 3 albums until now: The Watcher & The comet (2009), Everything You Need (2012) and They Might See Dolphins (2016). His latest full-length album is called Born From Tradition, and it is his most intimate album by far. 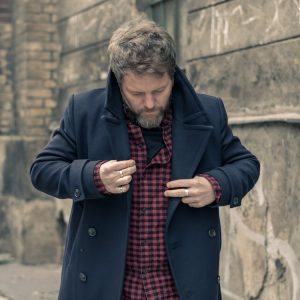