Presenting the music of HIMLA 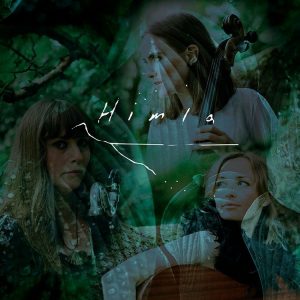 A band that combines Scandinavian folk with singer-songwriter skills, artpop and chamber music, using the unique combination of vocals, guitar, cello and…..Bass Clarinet. It was an interesting mix I saw when I got my hands on HIMLA‘s debut album called Himla. I was intrigued, to say the least. Well, it ended up being a brilliant mix! One that is right up my sleeve. And it will be up the sleeves of everybody that loves the alternative Scandinavian folk scene, trust me! So follow the link and dive into the world of HIMLA. A world that is as intriguing as it is beautiful. Ha det gøy med oppdagelsesreisen! Cliff 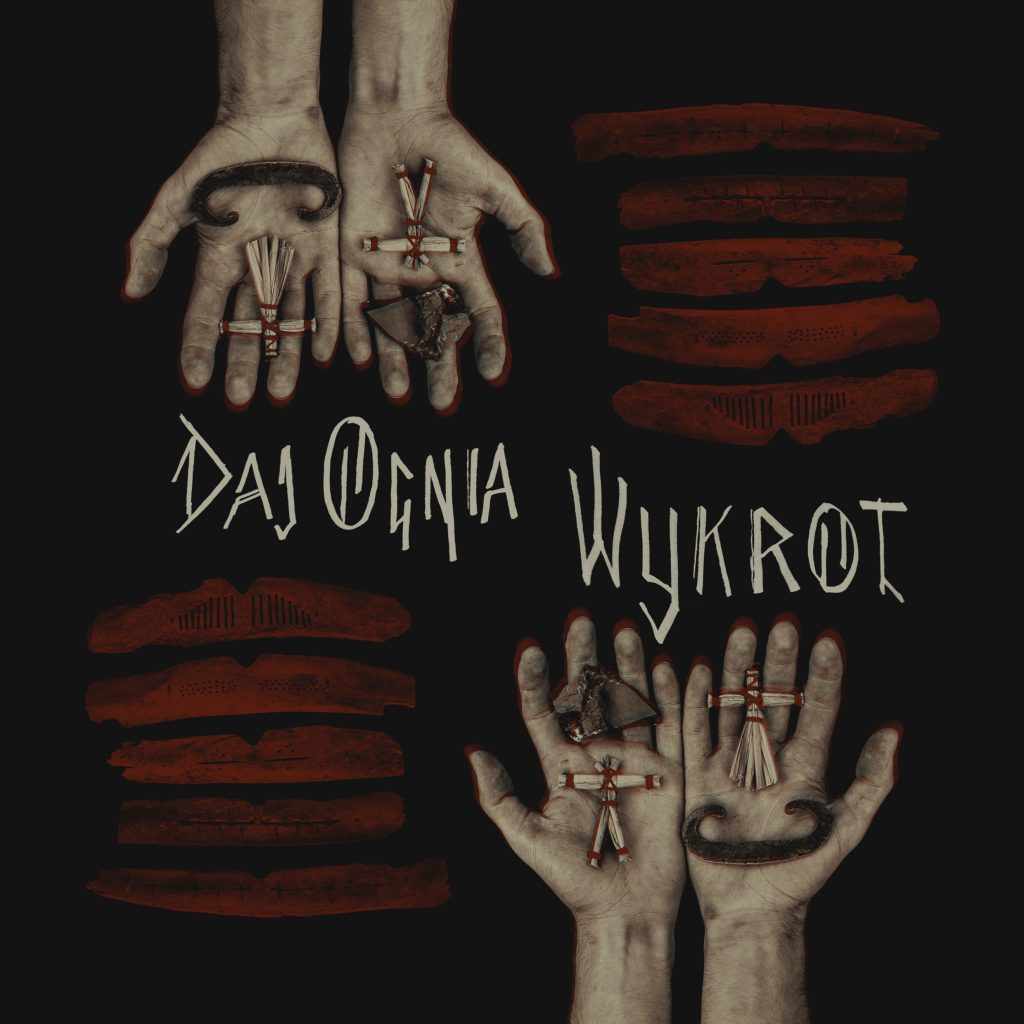 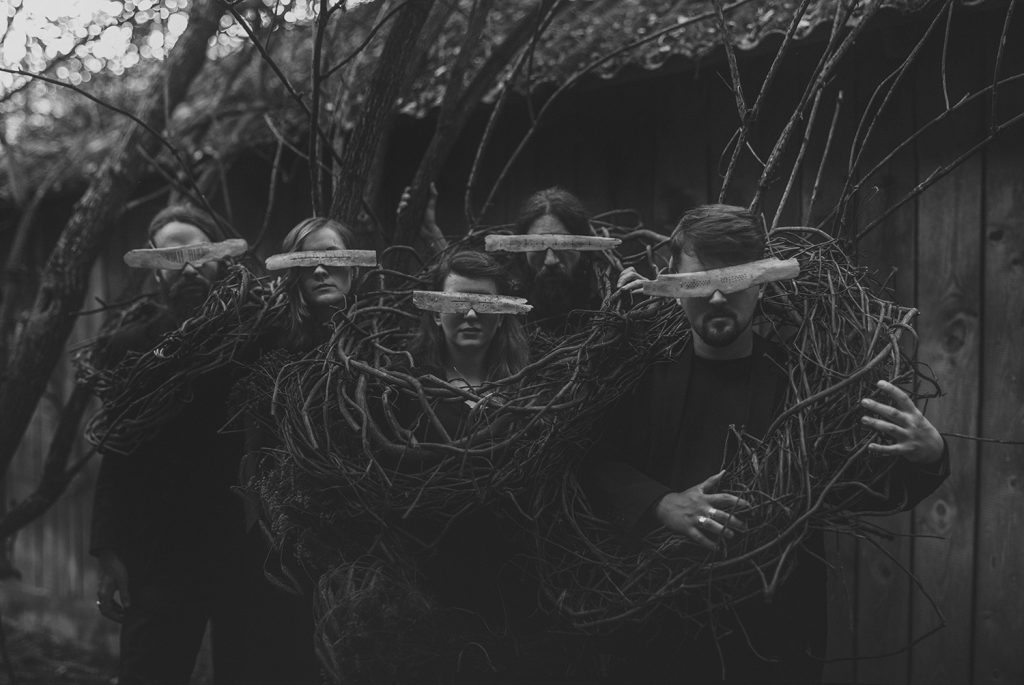 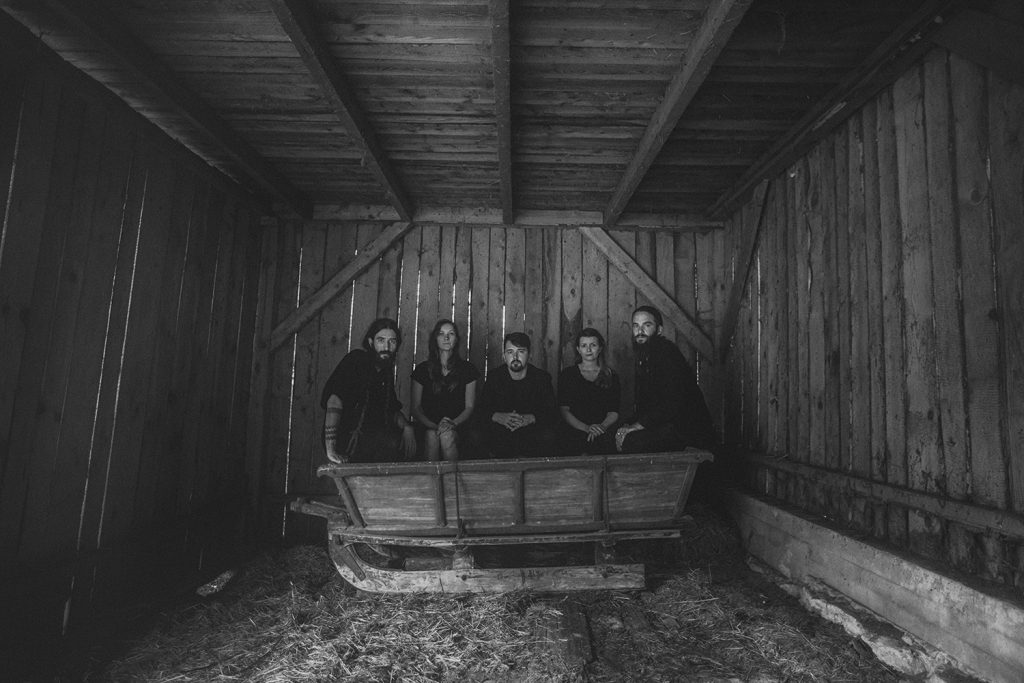