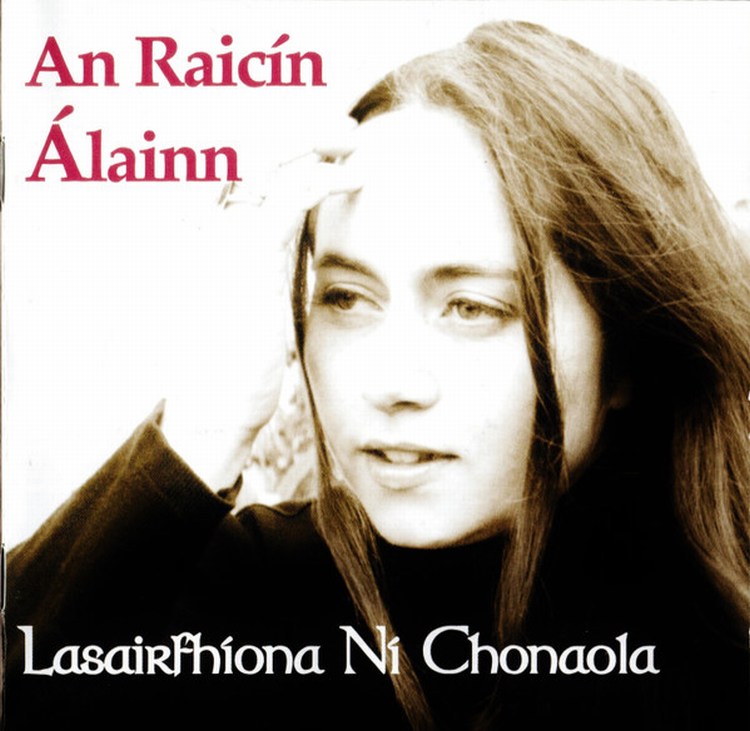 We have been writing reviews for you since 2014 starting with Omnia‘s Earth Warrior album. Since that first review many bands have passed our ears and we have happily told you about a lot of them. But it also means that there is a huge void of music that we have never written about. The pagan folk scene, the music that forms the roots of this station, is about 20 years old (If you take Faun‘s 2002 Zauberspruch album as a starting point.) The ‘modern’ Celtic folk scene goes back decades earlier even, with bands like Clannad, Silly Wizard, Pentangle and Fairpoint Convention popularizing the style in the late 60’s. And I don’t even want to mention the traditional folk scene, with a history that goes back for centuries. The CeltCast Classic series is meant to look back at the rich history of folk music and wants to highlight the beautiful albums that were made before there was CeltCast. The time we all at the station were ‘just’ fans. Now I could focus on the big names, the albums that everyone knows, the classics so to say…. But is is much nicer to dig up those smaller, less known gemstones that were made. The albums that some may have forgot about. An Raicín Álainn by the Irish Singer Lasairfhíona is such an album. But it is so worth listening to that I’ll gladly pull it out of the shadows and into the spotlights one more time. I hope I can convince you all to give it a listen, I promise you, you won’t be sorry. 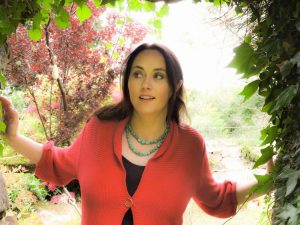