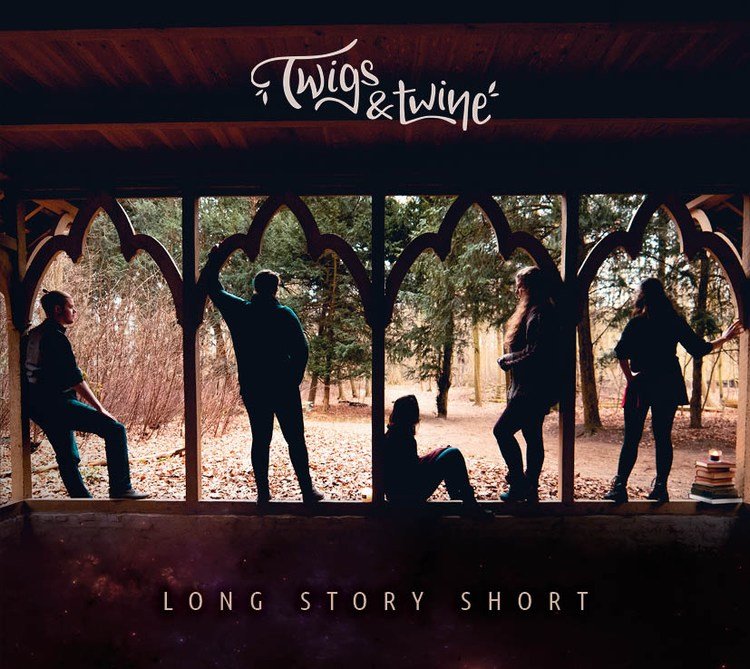 Twigs & Twine started as a good excuse for a group of friends to play music together, but it quickly grew into a fully-fledged folk-pop band with original material.‘ Never was the first sentence of a biography as spot-on as this first line written by Twigs & Twine. Somewhere further in the bio the band state: ‘For our music, we use a huge variety of instruments as well as different languages, but most importantly, lots of humor, even in songs that are really about death and tragedy.‘ Again so, so true. Twigs & Twine’s debut album is oozing with good vibes, humor, and positive energy which make it a joy to listen to. So let’s get acquainted with this fun bunch of young musicians. 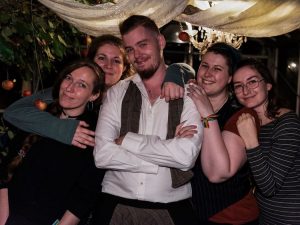