The new album of Pyrolysis

On the 30th of June it was finally time for the new album of Pyrolysis to see the daylight.
In the pure fun and music loving style of Pyrolysis there was no big production or event, No, there was a party of epic proportions! At the small but awesome festival of RosRock Festival , in Rossum, close to the Pyrolysis home base, on a very sunny afternoon, “Daylight is Fading” was released to a very enthousiastic crowd! At a music festival, organised in an apple orchard, on a stage that is normally somebody’s front porch, Pyrolysis showed a bit of what the new album is going to give us. In true Pyro-fashion, the fun, the love and true nature of what music is made the release of their new album epic!
It shows that you don’t need big productions, release events or even ask money for entrance! No, just have a commited awesome festival organisation, visitors from all kinds of backgrounds, some alcohol, food, sun, and people like, Stan , Rikke , Laurens , Tim and Joshua , and nothing more is needed. It’s a recipe for a good afternoon and had the Celtcast crew smiling brighter than the sun!

So, now you know about the release party but what about the album? Is it good? is it fun? is it epic?
Well for that Cliff has been putting pen to paper again, or maybe I should say, got behind the keys of his computer again.
Go and read what Cliff has to say about “Daylight is Fading!” Do it on your way to El Mundo Fantasia , so that when you are completely into the album you can buy it there, as our Pyrolysis friends are playing there is weekend. ? 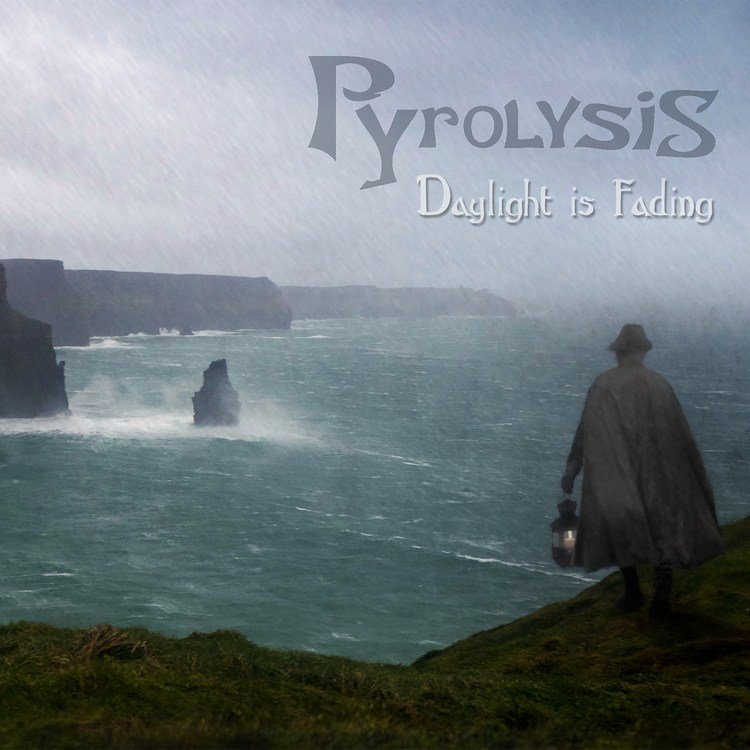