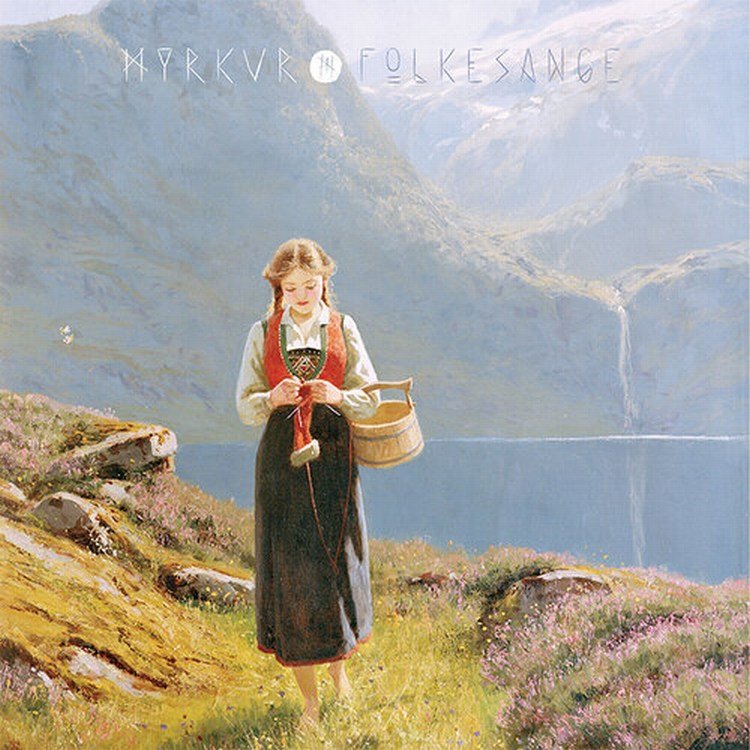 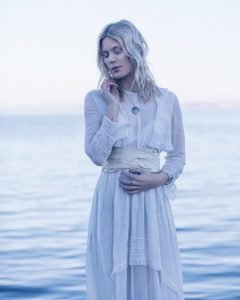 Interview with Kati Ran and Raoul Boesten on the choir Yoik.