Tag Archives: Yet we sing 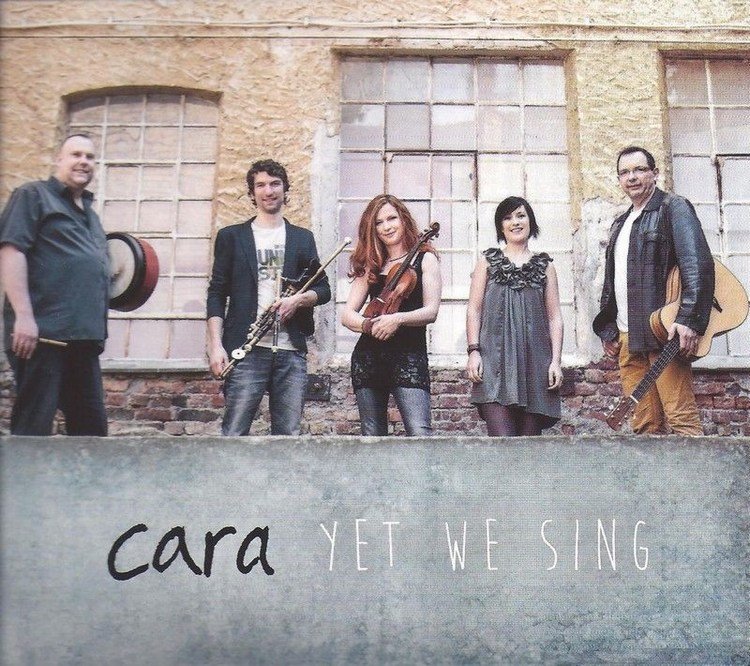 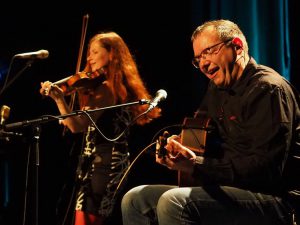 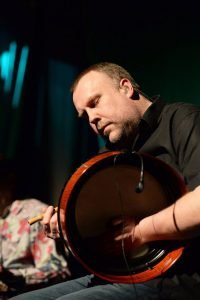 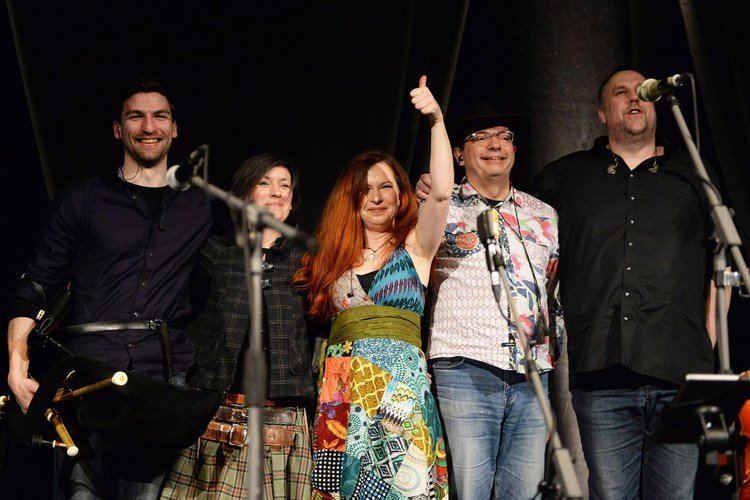