The first day of Festival – Mediaval was awesome!

It was good to see so many friends and enjoy so much great music!!

We are gearing up for the second day. Stay tuned for the livestreams!
https://www.facebook.com/pg/Celtcast/videos

Here are some pictures of yesterday from ThunderCrow , Red Hot Chilli Pipers , Selfish Murphy , Koenix and ORO – Music from the wild, wild East

Working hard on a schedule

Festival – Mediaval is getting closer and we are working hard on a schedule for live-streaming and photographing to give you all a good report on how awesome this festival is.

The schedule is quite difficult to set up this year as there are so many unfamiliar bands for the team. It’s one of the best things about travelling far for a festival: all the new people and music you get to know.

However, this twelfth edition there are also some familiar faces, besides Heilung , and ThunderCrow , we will also be able to see the Red Hot Chilli Pipers who we saw last year at Zomerfolk , the friendly faces of Ye Banished Privateers and retrace our dancing steps on Selfish Murphy who we saw just a few months ago at Keltfest !

There will be enough awesome music to enjoy, both new and known! 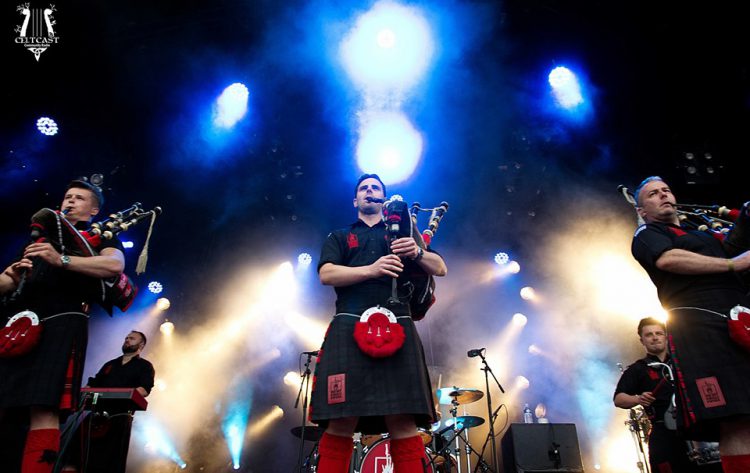 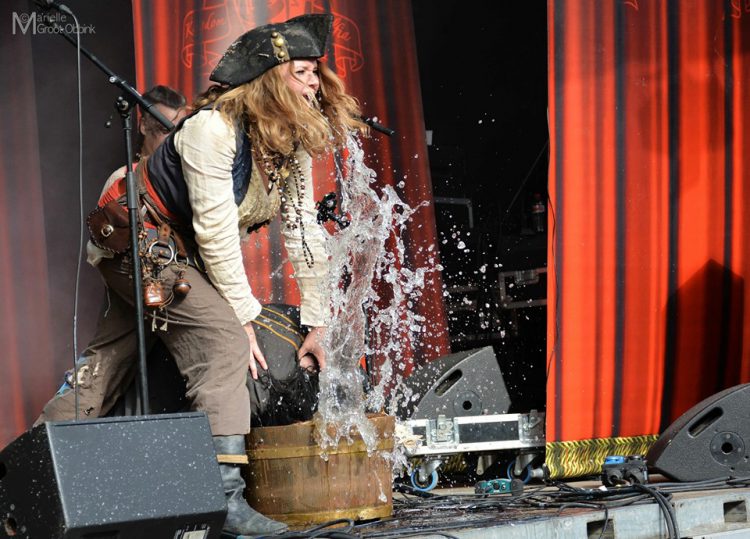 It has taken a few days but we have been coming down from our Keltfest-high ever so slowly. With huge smiles on our faces we have been working non-stop to ensure you all could enjoy even more of this festival. Our livestreams have all been tagged and our photographers are getting their pictures ready to be shared with you.

And for those who were more into the country roots and blue grass, there was fun to be had with Mumfords Calling , Barnyard Tea and Moonshine Brigade .

There are many more festivals coming soon but for now enjoy the first of our pictures, feel free to tag and share!

Coming from the eastern European region of Transylvania, Selfish Murphy is a band that has been on the scene for quite a long time.

CeltCast was first introduced to them at Celtic Night Geluwe where they played at the last edition.  While we don’t see them often in our country, their modern and rock steady version of folk punk and folk rock is a guarantee for a party.

If you are a fan of folk punk bands like Flogging Molly and Dropkick Murhpys, you will sure like this band as well and we advise you to come to the Hill Stage at 16.00h during the Keltfest Sunday! It will so be an awesome party 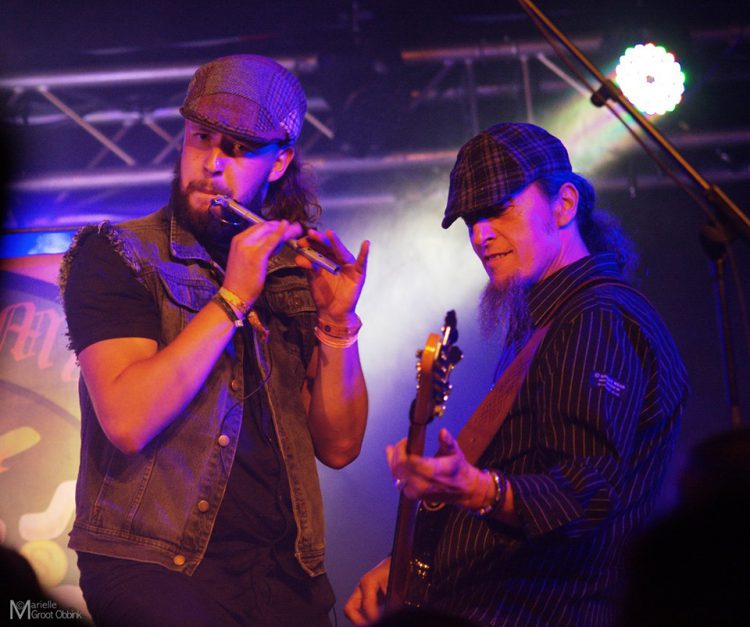