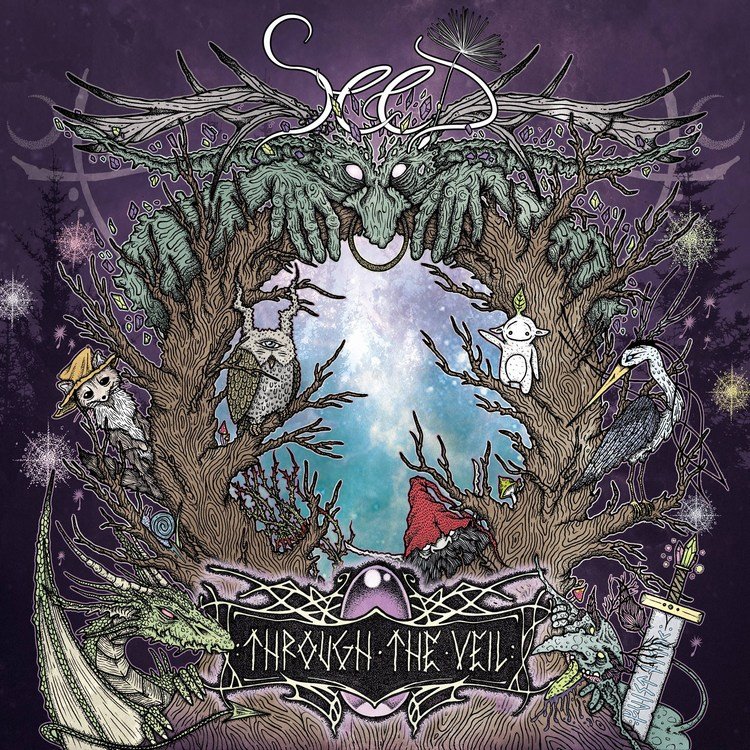 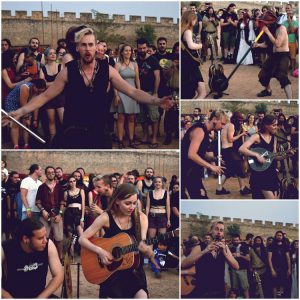 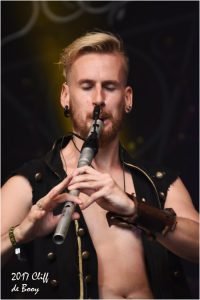 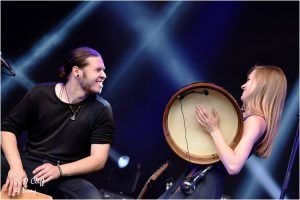 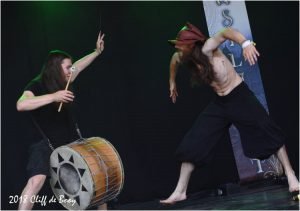 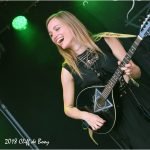 Halfway through the day of Castlefest and it’s already awesome!

We had SeeD Pagan Folk , PerKelt and a Q&A with Rapalje Celtic Folk Music !!

Herewith some pictures of that!!!