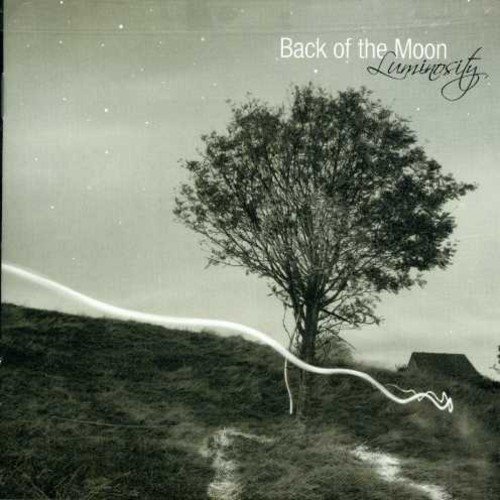 The last months we started a new series of reviews that we call the CeltCast Classics. In this series, we feature older albums that we feel deserve to be in the spotlight one more time either because of their importance, their influence on the scene, or just because they are stunningly beautiful. Now the collective CeltCast record collection will be quite enough to keep us going for a good while, but we felt it would be way more interesting if we would ask well-known people from the scene to nominate a CeltCast classic. The very first we asked to do so was no other then Vana‘s creative director and one of the masterminds behind Castlefest and Keltfest, Mark van der Stelt. His answer came swiftly:” I’ve narrowed it down to 3 options, The Corrs, Back of the Moon or Loreena Mckennitt. It’s gonna be Luminosity by Back of the Moon, that’s the album I play the most. The first time I heard this CD I knew I wanted to invite this band on one of our podia. The music comes together perfectly. Delightful timing, and the voice of the singer is brilliant. Sadly they split up. It would be really something if they would be willing to grace Keltfest for a one-time reunion concert!” 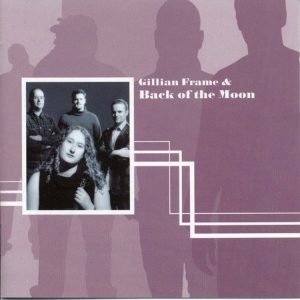 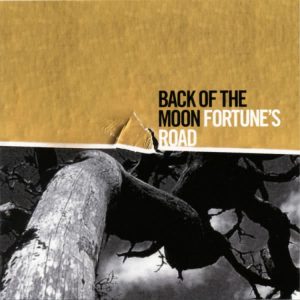 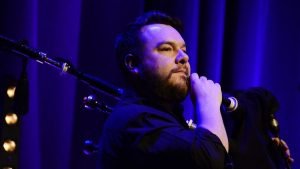 – Ali Hutton has been extremely busy since 2007 sharing his talent with numerous folk acts and bands, building up a discography that counts well over thirty records! Among them are Ross Ainslie, with whom he has the Ross and Ali project, which at the moment is BIG news in the UK and the band Old blind dogs. He is also a founding member of the Treacherous Orchestra, which, according to Findlay Napier, is a HUGE band in the British folk scene -and I’ll gladly take his word in it. For all info: https://alihutton.com/ 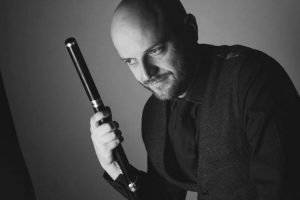 – – Hamish Napier has been just as active as Ali Hutton, working as a tutor; a composer; a producer and co-arranger a solo artist and a live performer. He does that as part of the duo Nae Plans with fiddler Adam Sutherland; with Duncan Chrishom’s ‘gathering’; as well as the Jarlath Henderson band. He also works together with Ross Ainslie in his Sanctuary band. Next to that, he has received many more accolades over the years. Among them, Best composer and Best tutor of the year with the Scots Trad music awards, AND has his own solo work out. The lovely albums The River (2016) and The Railroad (2018). Both cd’s I’m sure will find their way to my review table at some point in time.,/br> More info: https://www.hamishnapier.com/ 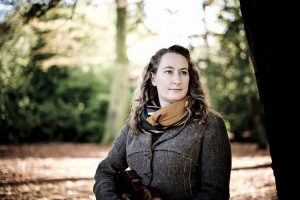 -Gillian Frame, just as all other former Back of the Moon members, has been an active contributor to the Scottish folk scene, as a tutor but also a session musician with acts such as The Unusual Suspects, Breabach, Treacherous Orchestra, Rachel Sermanni, Deaf Shepherd, Mairearad Green and Anna and Duncan Lyall’s infinite reflections. In February 2016 she released a solo album called Pendulum, a CD of which she herself says: ‘This is a collection of songs and tunes that have cemented themselves into my repertoire over the last 15 or so years. Favourites from both performing and teaching contexts and arranged here with the support of the wonderful Mike Vass, Anna Massie and Euan Burton. ‘ Together with her husband Findlay Napier she has also been active in the Findlay Napier Trio and a soon to be launched new project called The ledger More info is found here: https://www.gillianframe.com/ 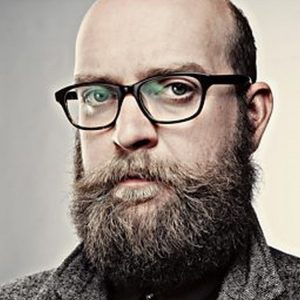 – Last but not least is Findlay Napier, who has also been busy, releasing three solo albums, VIP: Very Interesting Persons in 2015; the mini CD very Interesting Extras in 2016 and Glasgow in October 2017. Furthermore, he is touring with The Findlay Napier duo, trio, quartet or band, depending on the wishes of the venue. he is about to launch a new project with his wife Gillian Frame called The Ledger; he also became a tutor just like Gillian and Hamish and organises the Glasgow Songwriting Festival. More info on Findlay Napier is to be found here: https://www.findlaynapier.com/