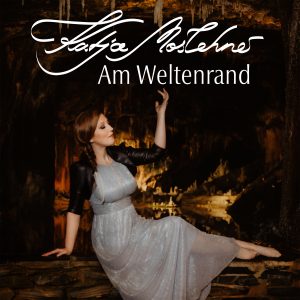 As promised: A PRIMA NOCTA GIVEAWAY!!!

Here it is!
We are giving away something very, very nice:
the complete (available) discography of our friends of Prima Nocta !

That means three(!) whole albums, including their brand new album ‘Lost In Time’, which they released at Keltfest only two weeks ago! They released it there, because both Prima Nocta and Keltfest both celebrated their 10th anniversary this year. Now, to keep that rolling we chose to not only start this give away on the 10th, but also let it run for 10 days! So you have untill the 20th of June!

But, because this is such a nice prize we will be asking for your attention a bit 🙂
Please listen closely to what Alex explains in this video, and then head over to the appropriate post to share and comment!

AND THE WINNERS ARE…

We have a brand new Sorting Hat (bought after a slightly hottish Keltfest where I burned my head 😛 ) which gave up the names of two lucky winners!
Congratulations Fleur Krop and Brandon Michael Jones!
Please send us your address via PM and we will send you your very own copies of Trolska Polska ‘s ‘Untold Tails’ and Elvya Dulcimer ‘s ‘Untold Stories’ as soon as possible!
We are quite certain you will enjoy them as much as we do!
And for those that didn’t win, please stay tuned! It’s festival season, and that means that there will be many more give aways in the near future!