About a month ago Sowulo released their newest single ‘Brego In Breoste’, taken from their upcoming album. The sound is more epic, more Nordic, more Viking Folk than the Celtic Pagan Folk album ‘Sol’, or the ritual Neo-Pagan Folk CD ‘Alvenrad’. It even has vocals!!

So we contacted Faber Auroch for an interview so he could tell us all about the single, the new sound, the recording process and the upcoming album. Just follow the link and dive into the spiritual world of Faber and his brainchild Sowulo.

Sowulo have a new single out called Brego In Breoste. We had an interview with Faber Auroch telling all about it. 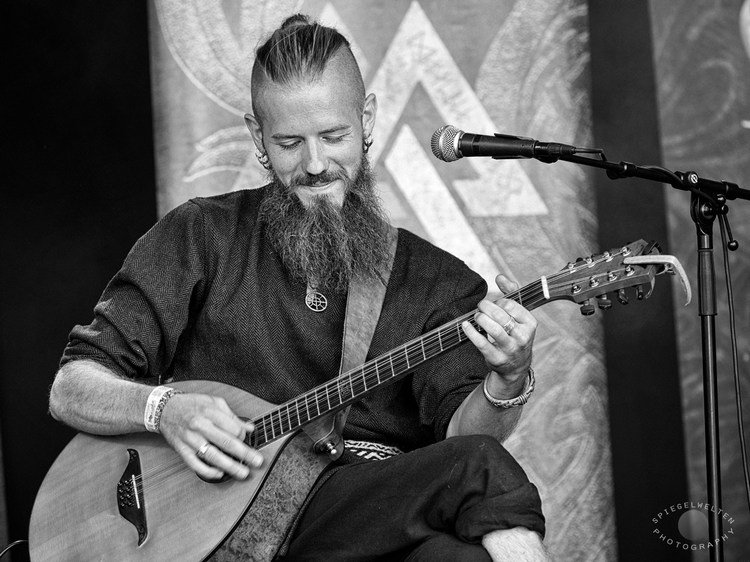