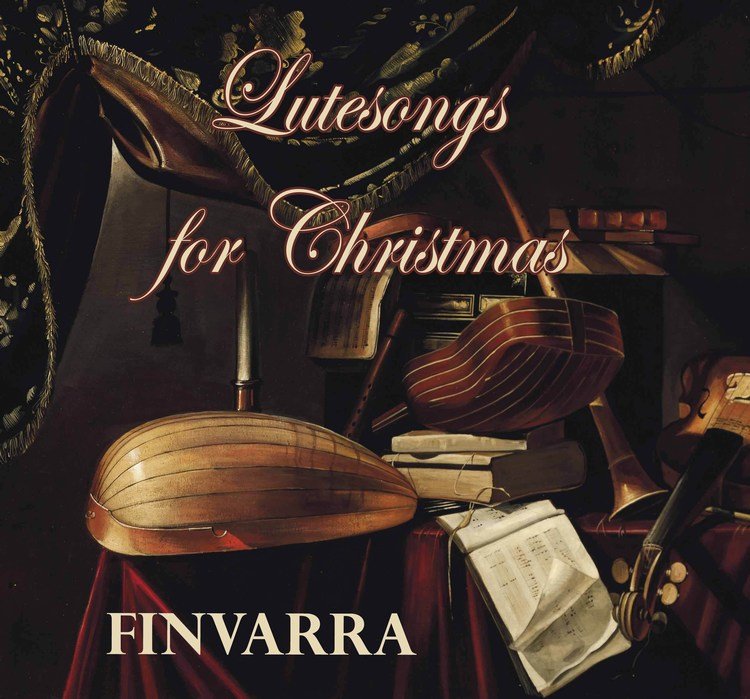 In May of this year I reviewed Lanterne, the last album Finvarra would make as a band, or that was what the band told us anyway. Here’s a small quote out of the intro: ‘So Lanterne is not only Finvarra latest CD, no it is also the last album the band will make together. And yes just as you, I secretly – as secret as you can be writing it out right here- hope there will be a reunion somewhere in the future. Listening to the quality of music on the record, I am left craving for more. A lot more! Well, that wish came out sooner than I thought, Way sooner! ‘Cause here it is, the Finvarra reunion album and even better, it’s a Christmas record! And a surprising one at that as well, perfect for the Christmassy historical folk fan, but first things first. Let’s ask the band about those retirement plans: What happened? Patrick Broekema picked up on that question:’ Hahaha, good question. At the beginning of this year, we announced that Finvarra would not do anything as a band in the foreseeable future. Originally, that was indeed the idea, but then this crazy year happened, and it inspired us to record Lutesongs for Christmas. We thought, in this year where we are not allowed to hug each other, let’s embrace our fans with some comforting Christmas music. About our future plans? Well, although we stopped planning new activities, we never officially split up as a band, so who knows what the future will bring. For now, we are keeping all options open.’ 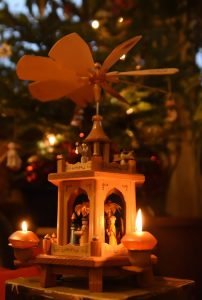