Live in the livingroom with Philip Steenbergen & Erwin Tuijl! 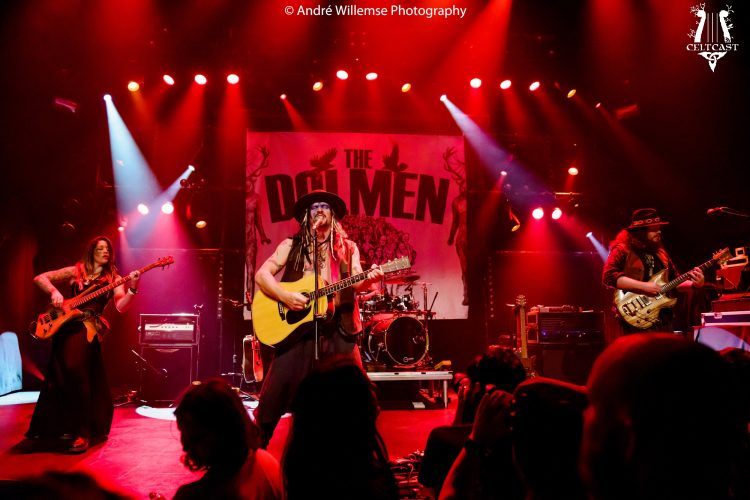 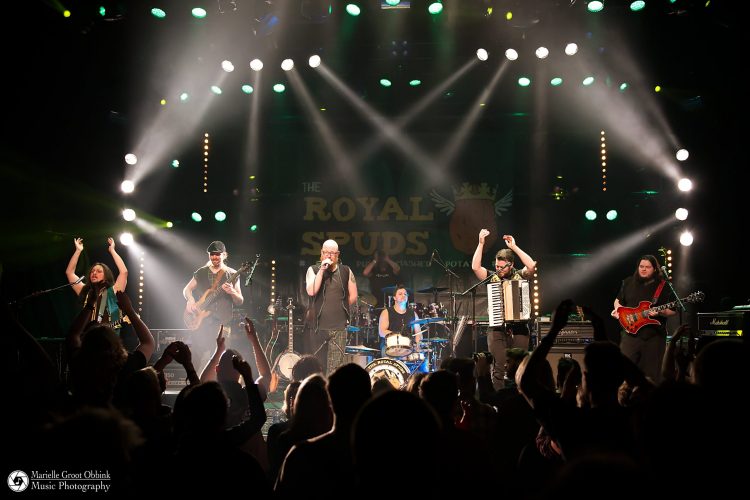 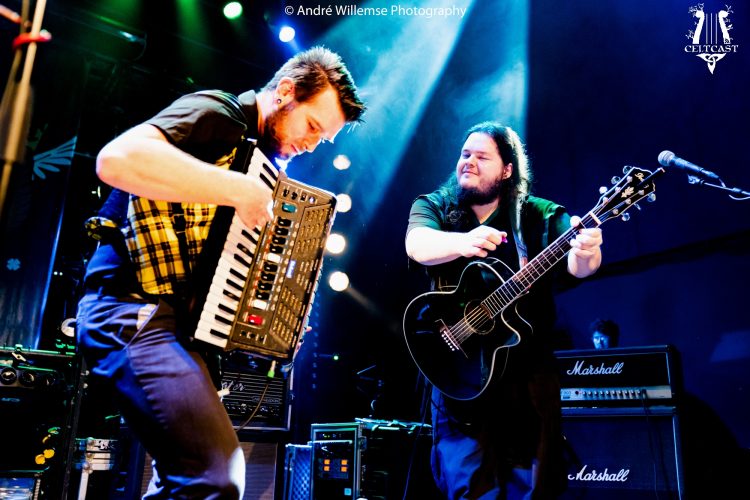 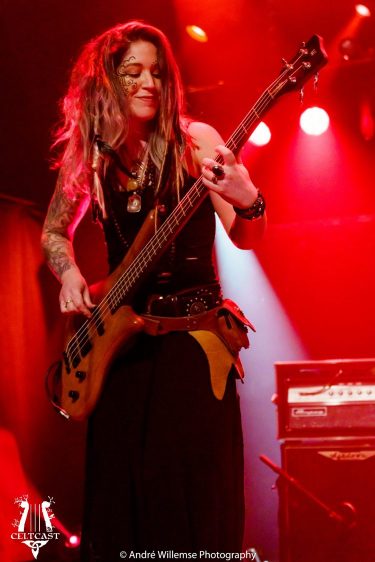 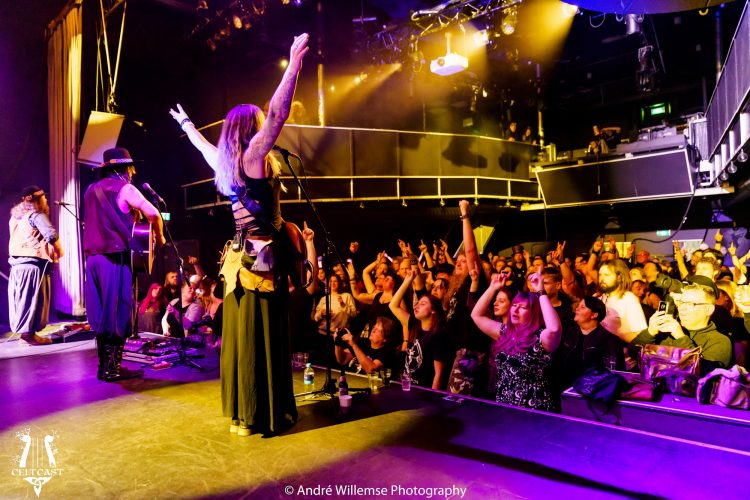 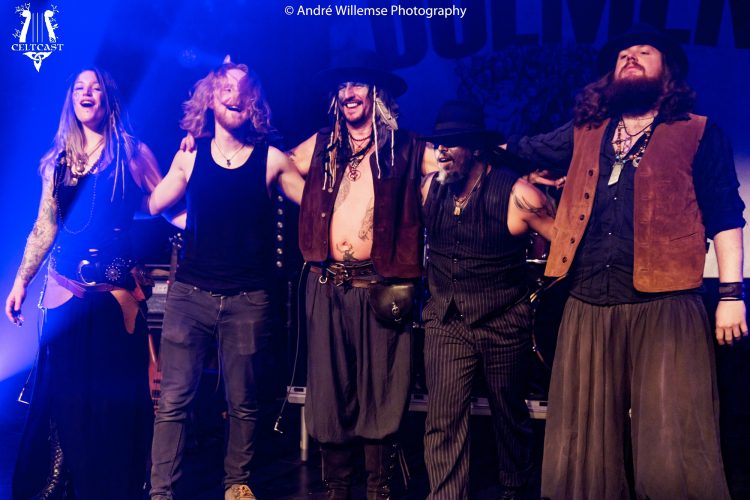