This week Perkelt released their newest video, it’s called Air & Fire and it’s the title song of the latest album. For the video, they merged their music with some of their favorite locations in London.

Štěpán Honc told us about this song: “This is an instrumental song. One particular genre of classical guitar music I love a lot is minimalism. Take a single little musical idea, start repeating it, enhance and build upon it, until it grows into a massive structure. And, if you are PerKelt, throw a little bit of psytrance feeling in the drums and add some super virtuoso recorder parts. I love this song! we have two little motifs, the gentle air at the beginning and the aggressive fire that comes later. They grow together, just as the wind makes a little bonfire grow.”

Perkelt will be playing in Belgium on the 30th of November, on Vindsval pagan fest , and on the 7th of December on the Midwinter fair in Holland. Make sure you don’t miss those, but for now, enjoy their newest video, Air & Fire.

And our review stream continues!

It are busy weeks in Celtcast headquarters. But with music like this, we don’t really mind.

This week’s gem is Egeria, the new album of our Italian pagan folk friends of EMIAN • PaganFolk Music , and I can already say fans of Emian’s music will like this album just as much as they did the first two albums; Aquaterra and Khymeia, although Emian did introduce some new influences. It was a pleasure to discover those.

Well, there’s just one more thing to do. Give you the link so you all can dive into Emian’s lovely world of Mediterranean pagan folk music.
Enjoy.
Cliff. 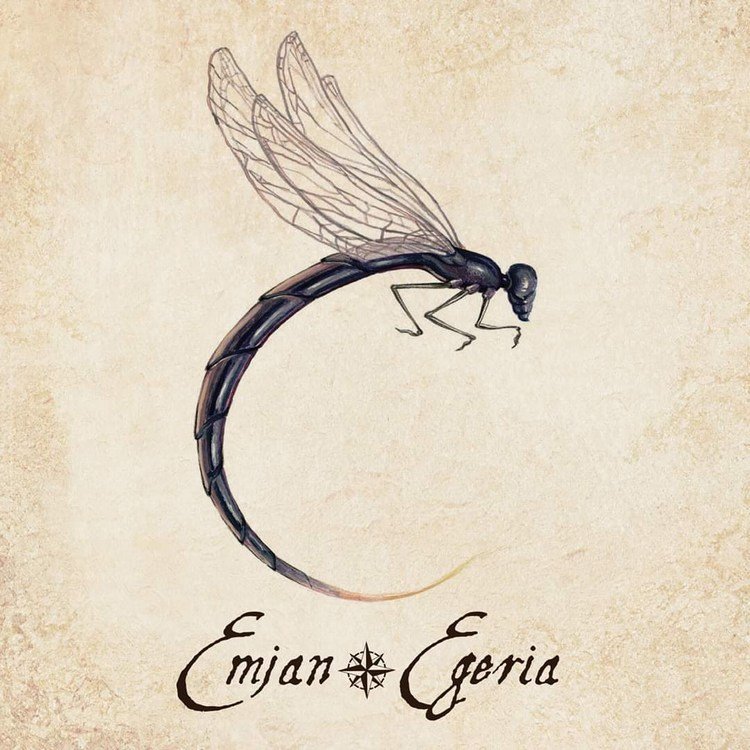 The winter months were usually a quiet time. A time in which we had to think really hard about what to tell you all to keep this page interesting.

These days, there is no rest for the wicked and we are working and posting so much that sometimes, some very important posts get lost in space (cyber or normal space)

So it was to our great shock that we totally missed to post a celebration post for one of our more silent team member’s birthday. So in the mind of better late than never, HAPPY (belated) BIRTHDAY DYLAN!

Many do not know it but Dylan is one of our tech-specialists working hard behind the scenes to get all sorts of awesome stuff build and figured out. Besides that he is a talented musician (check out a project named Bruni) and devoted festival goer!!! His birthday was on the 9th… (yes we are very late – shame shame shame)

But even though we are late, we hope you all would still wish this awesome guy a happy birthday! 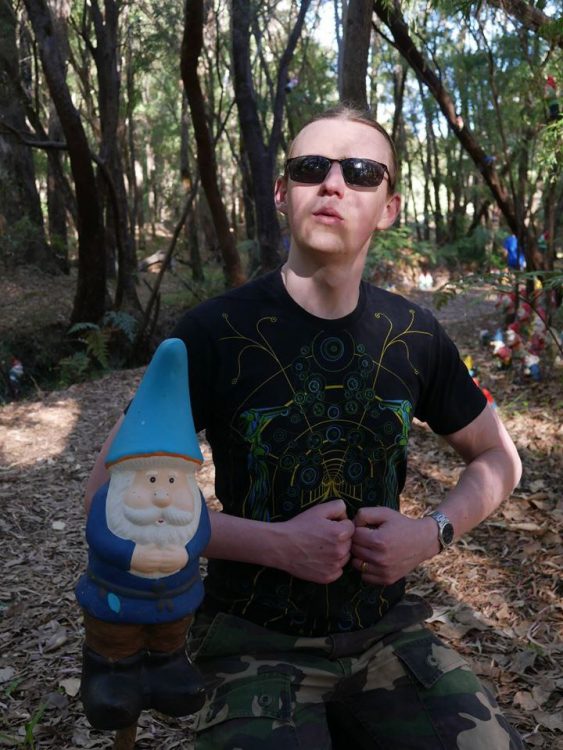 The Vana Events music programmers have a nack of finding new folk talent and giving them a chance on either Keltfest or Castlefest . This year’s Castlefest was no exception.
A new band from Spain suddenly appeared on the schedule. A band called Vael , and they described them as followed:
-“Vael mixes worldly musical traditions with their won roots, Spanish folk music. With acoustic instruments and different singing styles, they deliver a strong message to the audience: -focus on what unites mankind, rather than what separates them.”

Well, that got us, the CeltCast team interested and during the weekend we all went to watch this new band. And we all liked them. Yep, they were a little nervous -who wouldn’t be- but they were lovely people and the music was beautiful. So, of course, we offered to do a review on their debut CD Kairós , and I’m not regretting that offer, not a bit! Kairós is a musical adventure that takes us all over the world. A lovely journey in music.

Eagle eyes will also see a new name in the credits of this review. I’m happy to say that Sara SeeDling joined the editing team, so we can get you informed of the newest and nicest folk music as soon as possible.
Thanks for joining our team Sara 🙂 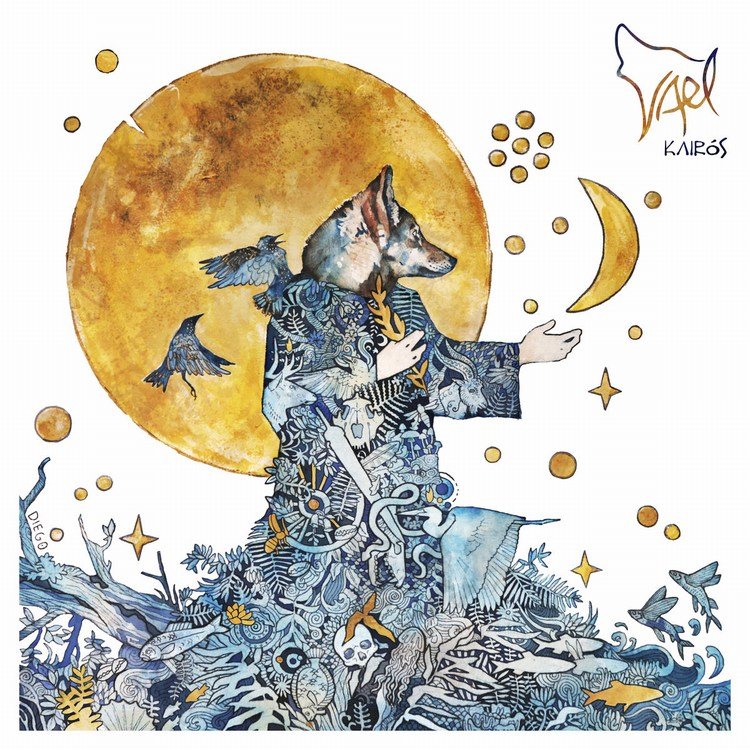 This time you can vote for the best, most amazing “smaller” festival you have been to in 2019!