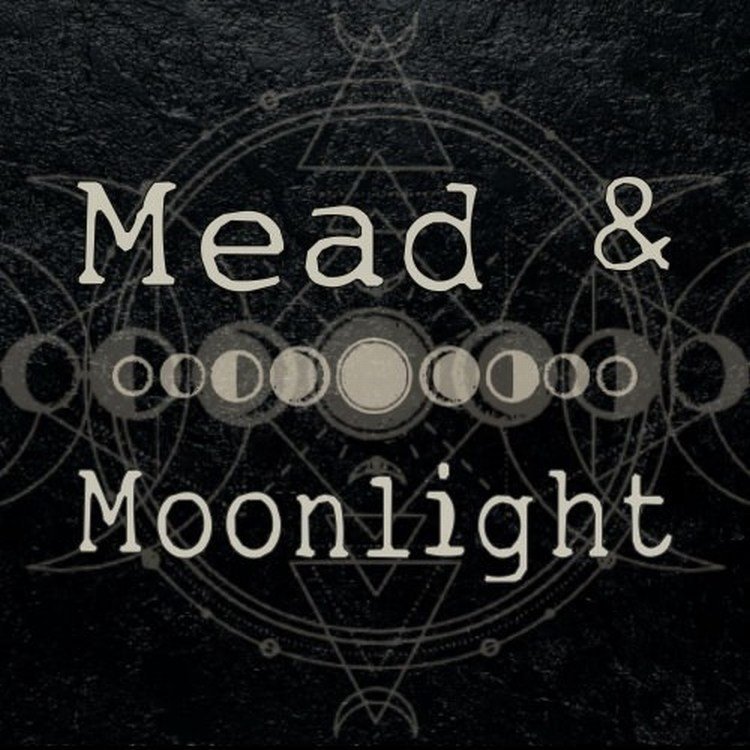 You can say one thing about these weird Corona days, it seems to bring the best of out of the creativity within the pagan folk community. Just days after Castlefest lockdown tv, just two weeks after the huge Ye Banished Privateers album release show we find another cool initiative: The Moonlight and Mead pagan folk podcast. 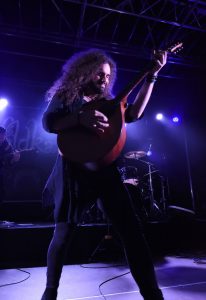 Set up by Niklas Agalstra of Waldkauz and Koen van Egmond of SeeD its a podcast to celebrate the pagan folk community. -‘Me and Koen started a podcast about pagan folk together and are planning to release the first episode tonight.” Niklas told CeltCast. “it’s gonna be a weekly thing. We will be talking about music, festivals, being musicians and all that good stuff. The pagan folk scene is a truly good place with great people! That’s why I wanted to start the podcast, to celebrate it!” 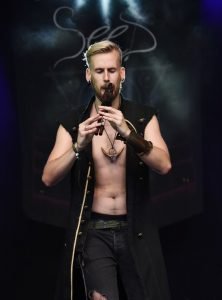 Koen says similar words on his page: -‘Staying inside a lot has sprouted a lot of cool initiatives, webcam videos, online collaborations, new projects. Niklas Agalstra and I are hoping to add that with a weekly returning podcast about all things Pagan Folk! Our first episode has just gone live on Spotify. It’s an intro to give you an idea of what to expect of the coming episodes! We hope you will enjoy it as much as we enjoy making it. If you have any cool input for upcoming episodes. We’d love to hear from you. We hope we can build a great, loving and musical community with all of you!’ We, the CeltCast team, wish Niklas and Koen all the success in the world with this podcast, and we hope it will carry on, long after these weird Corona lockdown days. You can find the Mead & Moonlight page here, and the podcast itself on Spotify here. 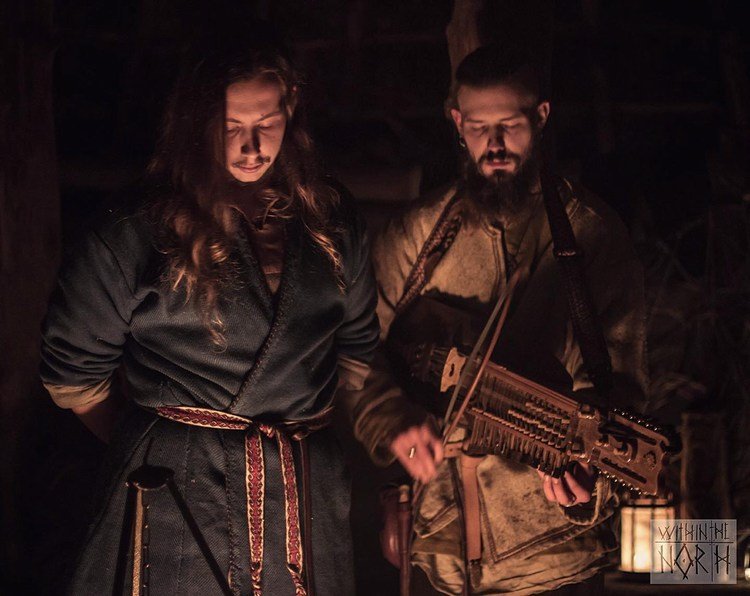 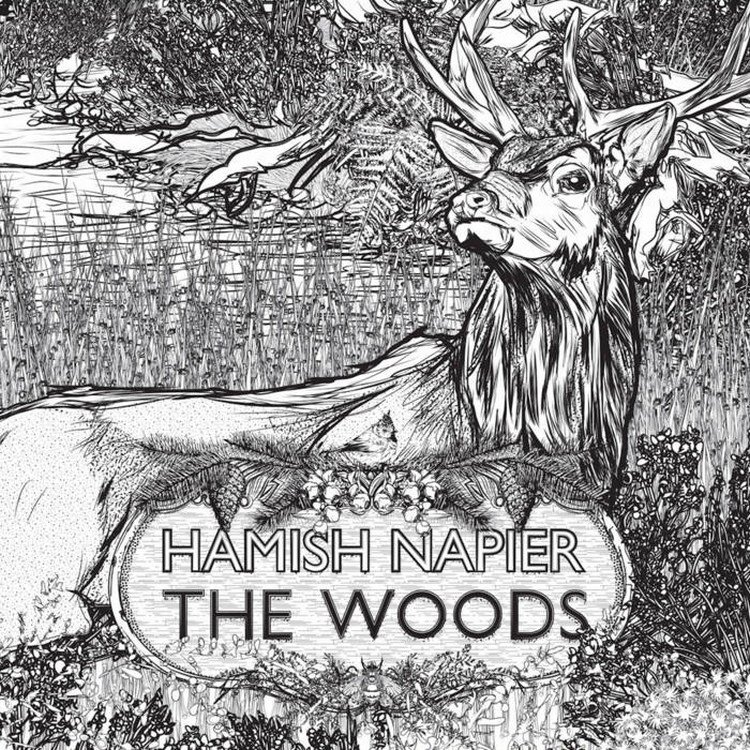 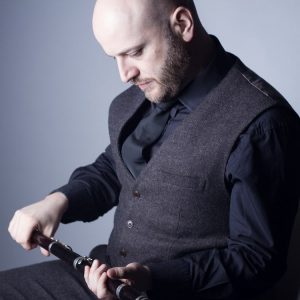 It’s probably no surprise to you that we are always busy at CeltCast. Right now, we are making lots of new stuff that we are very exited to share. But we also want to know what kind of content you would like to see, so we’ve made a survey. We would be delighted if you could fill in these eight questions for us.
You can find the survey here!

Right now, we are also making a series about forgotten folk instruments. Is there a weird, forgotten or inspiring instrument you would like to see us make content about? Let us know by sending us an e-mail to: catoverhoeven@ziggo.nl!

If you have nothing to do today, our friends from Plunder and Joint String Friends are giving a online concert. At 17:00h this afternoon, they will stream their ‘Plundered Friends Quarantine Concert’ from Twitch. Make sure to tune in here: Plundered Friends at Twitch!